In 2019, sellers on the Amazon marketplace sold $200 billion worth of products, and as a retailer, Amazon’s sales were $135 billion. For a total Amazon gross merchandise volume of $335 billion, Marketplace Pulse estimates based on Amazon disclosures.

Third-party sellers represent close to 60% of the gross merchandise volume. Their share of the GMV has doubled during the last ten years, from 31% in 2009. The marketplace is growing faster than Amazon’s retail operations and has maintained steady progress for over ten years.

Amazon is testing a marketplace where merchants can choose loans Goldman Sachs and other lenders, Business Insider has learned.

Amazon is testing a new online lending marketplace where merchants who sell their goods on the retail giant's site can take out loans and lines of credit from lenders including Goldman Sachs and other banks, Business Insider has learned.

Companies making the loan offers include Amazon's own lending arm and Goldman Sachs's Marcus division, as well as more regional firms like Lendmark and Finbank, the screenshots show.

When Jessica Alba couldn’t find one brand to trust for all her everyday needs, she decided to create it, founding The Honest Company in 2012.

The company also used a prominent homepage placement to bring its message front and center as shoppers visited Amazon on Prime Day and Black Friday. 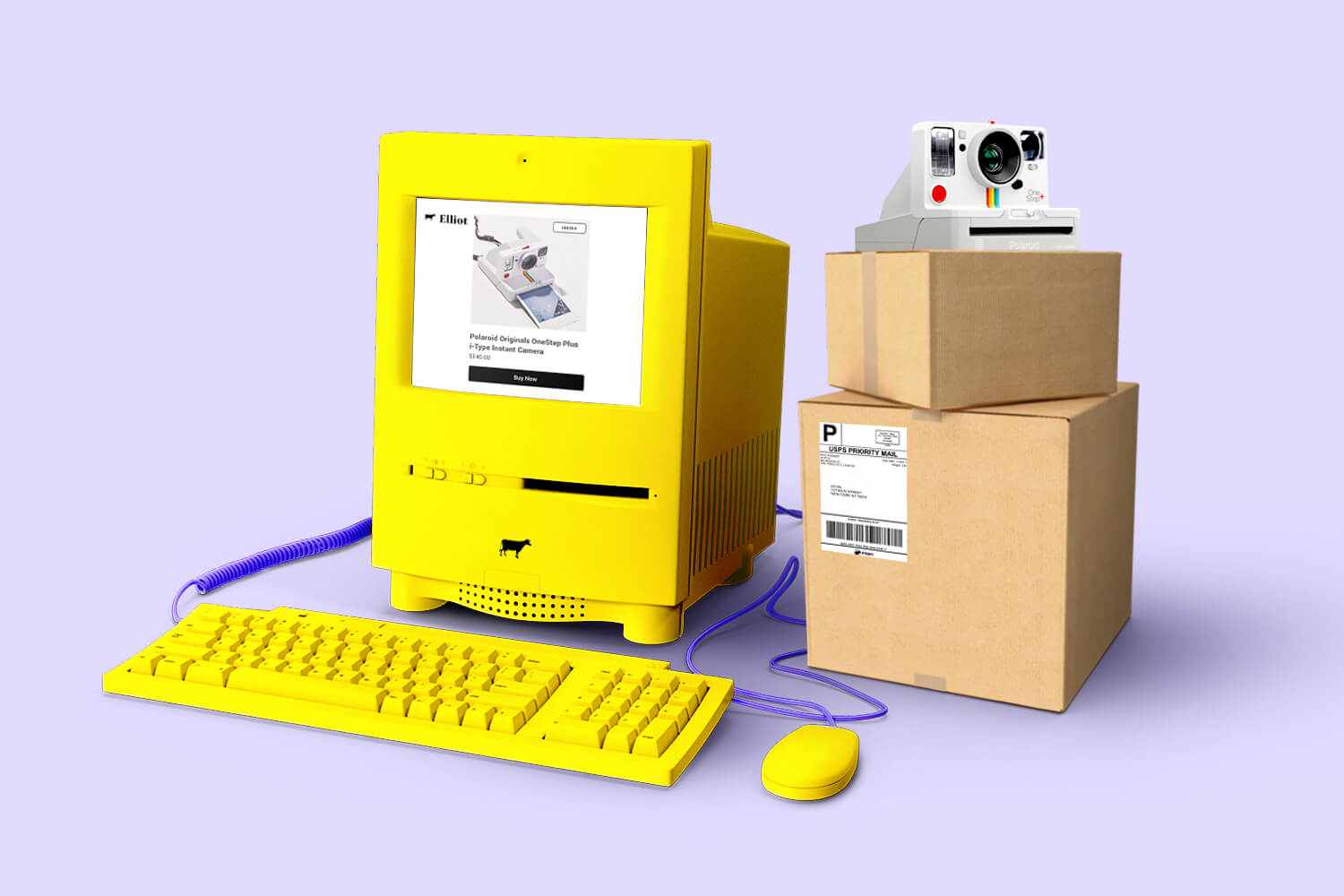 Can newcomer Elliot take on Amazon and Shopify?

But there’s another merchant-first platform hoping to grab a larger share of this year’s expected $4.2+ trillion in global e-commerce sales ...

The results: Since launching storefronts four months ago, Elliot has over 1,500 merchants across 92 countries using its platform, Villaseñor tells me.

The Billion Dollar Blindspot: What Traditional VCs & Founders are Missing

Immersing myself into the world of venture capital as a law student is a non-traditional path. So, I do everything I can, including…

This increases the spending dollars of Black consumers in hair care, placing companies like Lilian Augusta in a perfect position to gain substantial market share with higher margins.

Andrew McCaskill, Senior Vice President of Multicultural Marketing at Nielsen says it best, “[w]hen it comes to [Black] consumer spend, there are millions, sometimes billions of dollars in revenue at stake .” Translation: investors and founders are leaving money on the table.

Known as the “Airbnb of personal storage,” Neighbor allows people to rent out spare storage space to other members of their community.

Essentially, Airbnb is a modern eBay, but for physical spaces, and it already puts tens of billions of dollars into the pockets of what Brian Chesky calls “micro-entrepreneurs” around the world.

Clutter, MakeSpace, and Trove have also tried to serve this market—albeit with more capital-intensive models—while companies like Sharespace in the US, and dozens more abroad, have tried to make the “Airbnb for storage” model work.

The results confirmed trends we’ve been watching — for example, that New York (and particularly SoHo) is a popular place for DTC brands to open shop — but it also highlighted some cities that have gotten less attention.

Still, for DTC brands trying to reach current customers and raise awareness for new ones, New York has the undeniable pull that comes with being the center of U.S. retail for so long — and also has the benefit of both mainstream shopping streets (e.g. Fifth Avenue) and slightly more local ones (SoHo).

Here's how your generation affects your attitude to money

From home ownership to the use of technology, Gen X, Baby Boomers and Millennials have some very different views.

The majority of millennials (66%) saw the ability to manage all aspects of personal finance, including investments, in the same app as being important.

On the flipside, it seems that millennials are more worried about their financial future, while simultaneously seeing a risk of “losing everything” stemming from investing.

Wherever the wagon full of phones went, Google Maps showed a traffic jam, displaying a red line and routing people around the area.

An artist pulled 99 smartphones around Berlin in a red wagon, tracking how the gadgets affected Google Maps' traffic interface.

"We've launched the ability to distinguish between cars and motorcycles in several countries including India, Indonesia and Egypt, though we haven't quite cracked traveling by wagon," the representative said.

Kinjal Shah @_kinjalbshah
Public markets are drastically discounting digital wallets, which I believe, are the ultimate evolution of bank accounts will be fascinating to watch how this plays out if/when digital wallets truly explode From @ARKInvest BigIdeas 2020 report

For your security, we need to re-authenticate you.